When I was transferred in 2015 to a new prison, I met a young Pakistani brother I took a liking to. Like me, he had been convicted of providing material support to the Pakistan-based militant group Lashkar-e-Taiba, although I’d been in prison much longer than him, and the “support” he’d contributed was so ephemeral it rendered his 13-year sentence a mockery of justice.

In any event, recognizing me as someone with knowledge and experience in the field, he asked me what I thought of groups like ISIS and Al Qaeda. I explained to him my view that these groups are manifestations of the Khawarij sect and are not Sunni Muslims. I further explained that these groups are not the Muslims’ champions, as they claim to be, but rather exploit the suffering of the Muslims–even seek to increase it– for their own evil purposes. Our discussion unfolded over several days, as his continuous questioning required me to explain each of my assertions.

And then one day he exploded at me: “Ever since you got to this prison, all you’ve done is criticize Muslims! Why don’t you ever say anything bad about the disbelievers?!” I told him that I was saying nothing different than what the legitimate Islamic scholars say, the very ones whom he respects. “The difference with you is that they also criticize the disbelievers, but you talk only about the Muslims!” he yelled.

And he went on in this vein. I wasn’t offended, rather I was surprised and a little amused because I liked him, and because of the simplicity of his thinking. I chastised myself because he had reminded me that one must take into account the level of understanding of one’s interlocutor. From then on in our conversations, I shifted my tone and emphasis and laid more of a foundation for my views. After several weeks he was able to at least see my point, if not fully agree with me, and to understand that my critique of extremism, and the mindset that enables it, is motivated by concern and hope for the Muslims.

Indeed, I believe that the young brother’s state of mind reflects that of the ordinary Muslim, and it reminds me that in my conversations and writings I need to lay a foundation for my arguments rather than simply present my conclusion. Otherwise, I risk leaving the reader behind rather than guiding him to the place at which I’ve already arrived.

I was recently reminded of this again by another brother with whom I’ve had an ongoing dialogue. He is educated and fairly sophisticated, and I’ve known him for many years, so I assumed we could merely plunge into these issues without the kind of foundational discussions I had to have with my Pakistani friend.

That assumption was a mistake on my part. My partner in this dialogue believes that I am wrong to criticize extremists and terrorists, or, more broadly, to focus on how Muslims may have contributed in some way to their current condition. Rather, it is America and the West who are to blame. Moreover, he argues, it is futile to ask whether the response of the terrorists is appropriate, or whether they might be exacerbating our condition, because extremism and terrorism themselves are America’s fault.

As evidence for his position, my friend texted me a link to the recent article, “Why Do So Many Americans Fear Muslims?” by Jon Schwarz. In his essay, Mr. Schwarz seeks to explain to Americans that terrorism against their country is not some unfathomable mystery but rather attributable to its own actions. He writes:

America has done hideous things to countries across the Middle East for decades, such as bomb a civilian air raid shelter, burning the silhouette of a mother trying to protect her baby onto its walls. It was inevitable that some people would seek revenge. This doesn’t mean that their brutality is justified…It just means that humans are humans, violence begets violence, and Americans will always be in danger unless we change our foreign policy.

So I texted back to my friend a response to this essay, or rather, a response to the point he was trying to prove by sending me the essay. I reproduce my response here (slightly edited, and stitched together from several text messages) because in this burst of frustration I think I achieved some clarity, and because it’s also what I want to say to those who might agree with my friend’s point of view:

Mr. Schwarz’s audience is Americans, to whom he is saying, “You focus entirely on the terrorists but fail to look in the mirror and recognize how we (i.e., America) have blame to share.” It’s an admirable article in that way because that’s a very hard pill for a human being to swallow. No doubt most of his fellow Americans would lack that maturity and self-awareness and accuse him of glossing over the blame that is borne by the terrorists and the role they play with their immoral actions and exploitation of arguably legitimate grievances.

My message to Muslims is the counterpart of his. We well know—indeed, we hear it ad nauseum from moderates, extremists, even secularists—about how much U.S. policy instigates the hatred against it and foments violent responses. But we as Muslims have yet to look at ourselves in any significant way to ask ourselves how we contributed to our own deterioration and current state. To hear most Muslims tell it, if the West did not exist our condition would nearly resolve itself…the West just needs to get out of our way.

Unfortunately, this is patently untrue; this sort of mindset is immature and in fact pathological, and is itself a primary obstacle to tajdeed (renewal) of the religion and Muslim civilization. It is the counterpart of the tendency among many Americans who refuse to recognize the role their nation plays in the current conflict. But since it is the Muslims’ own obligation to revive their religion and condition, I’m not personally as concerned with Americans’ failure to understand their failings, except insofar as a change in U.S. policy would promote the stability and peace that would help create conditions for Muslims to turn themselves around.

There’s no question that U.S. policy has significantly harmed Muslims, but to indulge the base instinct to ignore our own role in our continued condition is to condemn us to that condition for good…Until Allah wills to raise a better generation.

That summarizes my thoughts on the matter, and I welcome any feedback about what I’ve written.

3 thoughts on “Why I Am Sometimes Critical of Muslims” 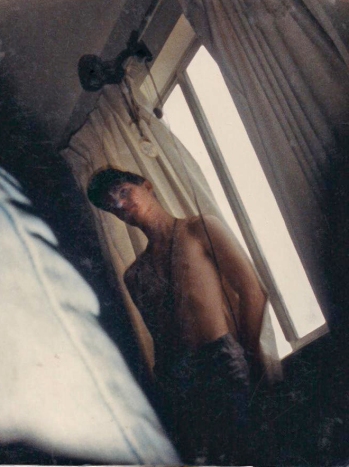 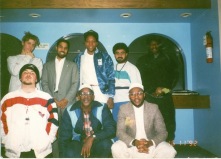 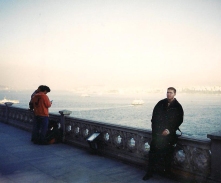 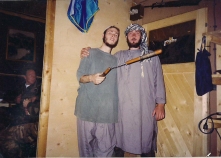 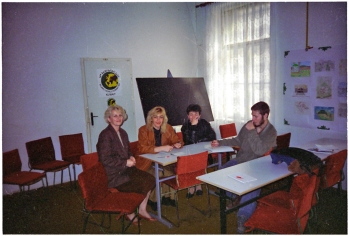 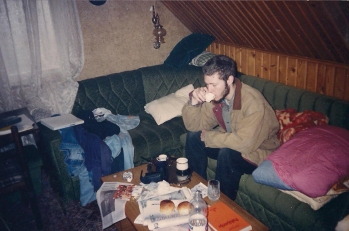 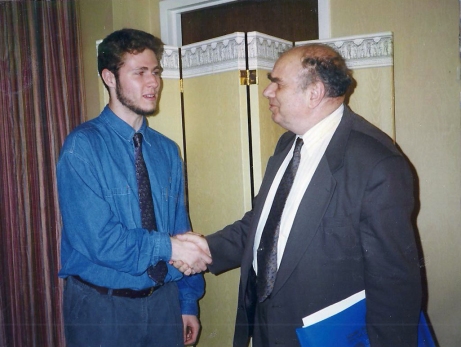 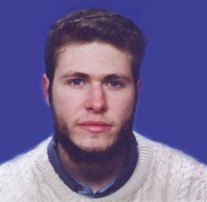